Many parents have always wondered why education curriculums put a lot of emphasis on music especially while a child is still developing, well it’s because music plays a very crucial role in a child’s development. According to studies, when a child learns music it helps facilitate their learning of other subjects because music helps enhance certain skills that will be required by the child in other areas.

Basically, music helps to enhance multiple skills because multiple senses have to be engaged simultaneously by the child as they are learning about music.

Here are 4 important benefits of music in a child’s education. 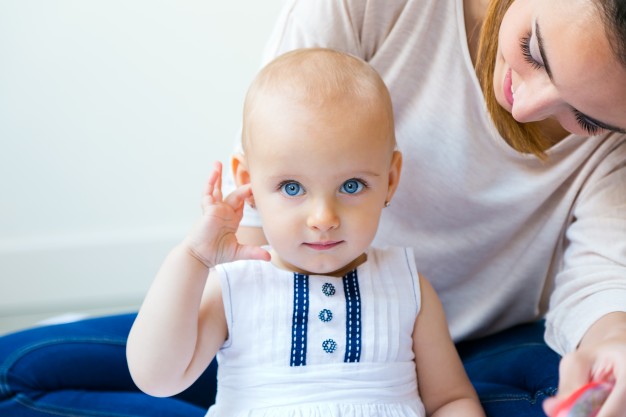 Children often start developing language between the ages of two to nine years. During this period their brains are usually primed to start receive and decoding audio and visual cues as this is what form language. Research has shown that music will tremendously enhance this process and the evidence is in the fact that children who grow up in environments filled with music develop language faster than those who are brought up in environments without music. 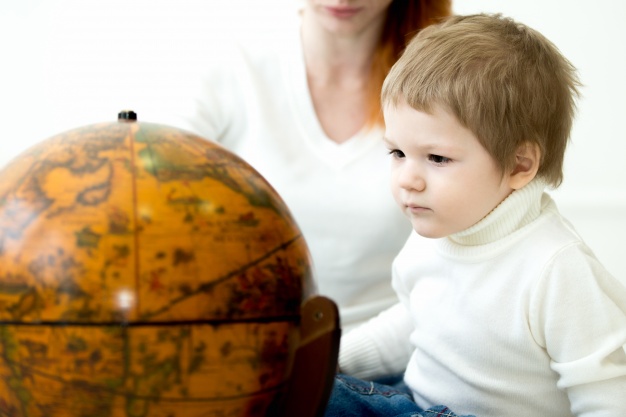 A study conducted at the University of Toronto revealed that music can be directly linked to the increase of a child’s IQ. The study entailed exposing two groups of six-year-olds to voice and piano lessons, and general art respectively and a third group not exposed to any of the two. At the end of the school year it was found out that the children exposed to the voice and piano lessons had increased their IQ by an average of three points, and the same was neither noted for the kids in the art class nor those who had not been exposed to either art or music. 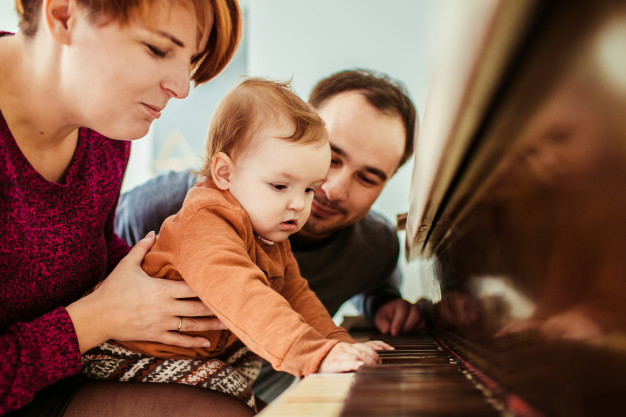 Studies have revealed that children who are actively involved in music tend to have enhanced neural activity as opposed to those who are not. This is essentially because engaging in music for instance playing a musical instrument will require an enhanced level of multitasking and this will mean that the brain will be engaged more. The benefit of this is that the more the brain is engaged, the more it develops and becomes stronger and more effective. 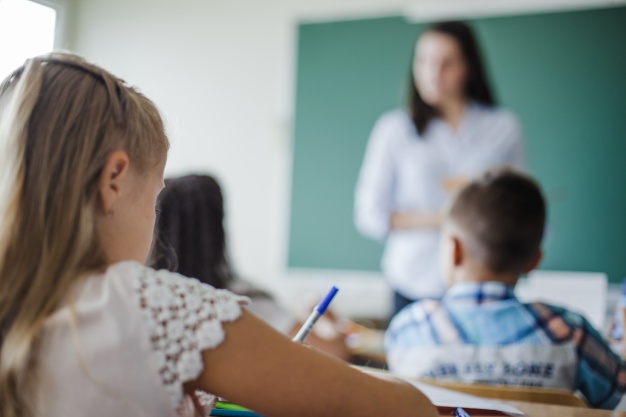 A study at the University of Kansas found out that children exposed to good musical programs scored higher in standardized tests for English and math by an average of 22 points when compared to children who were not exposed to good musical programs. The study indicated that these results factored in the preexisting socioeconomic disparities in the different schools. It is believed that this was so because music requires good concentration and t helps a child to develop it and this is the same level of concentration that is required in order to perform well in standardized tests.

It’s believed that there’s still plenty to discover on the impact of music on children therefore this remains a very active and exciting study topic. All in all, what is clear is that music education has a tremendous impact on a child’s education and development.

This is how art benefits your children

Creative tips on how to get your kids eating healthy 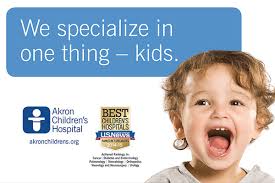